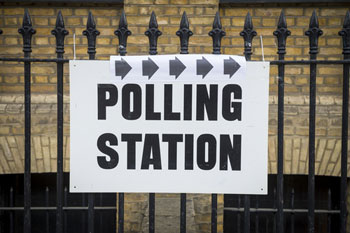 Following the the 6 May Election, the following candidates are confirmed as Councillors for Hughenden Parish Council